Dogs are quite unique among all carnivores regarding the very close relationship they can build with people. If you have ever seen the movie “Hachi: A Dogs Tale” you get a very realistic impression how far the dogs love for their owner goes. Dogs can even risk their own life, just to please the owner or obey their rules and decisions. This was probably also one reason why dogs were choosen early in the space exploration to test the suitablity of this technology for life support. Dr. Libby Guise, a veterinarian from Wisconsin wrote a nice historical review about Laika, the first space dog of the Soviet cosmos program and the first higher animal that exit the earth orbit. Unfortunately, Laika did not survive the mission aboard Sputnik 2, and died in the capsule from stress and overheating.

It should not be forgotten, though, that Sergej Korolev, the chief designer of the Soviet space programme, had a very personal relationship with Laika. When he realized that there was no possibility to bring her back alive, he felt very guilty. I think he would have done anything to rescue her, but the technology at these times was simply not developed enough.
Later on, other dogs were launched under Korolevs directorate, and some like Bjelka and Strjelka successfully returned to earth alive. Some dogs (like Otvazhnaya) even liked the space-flights so much that they were allow multiple launches. Some had a happy life after their space adventures, and even gave birth to puppies. Laika was the pioneer, and it is good to know that her tragic death is not forgotten. Because of her heroic, but sad ending, she is the most honoured of all the space dogs in Russia, and several monuments were errected to commemorate her. 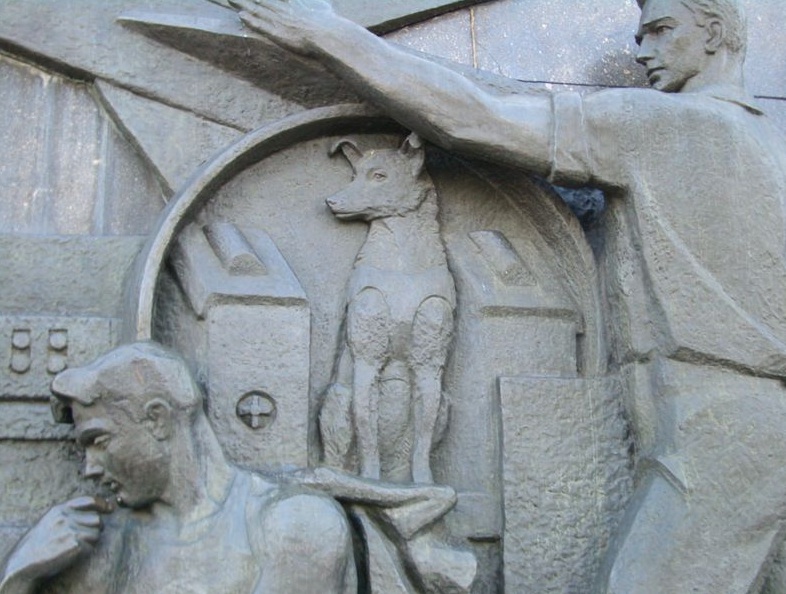 One of the several monuments to commemorate Laika. This one was errected at the Moscow Institute for Military Medicine.

The soviet space dogs were also frequently printed on postal stamps in many countries around the world. Here are two examples from Bulgaria and from the GDR (East-Germany). 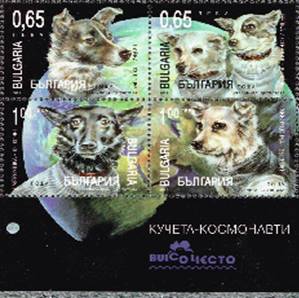 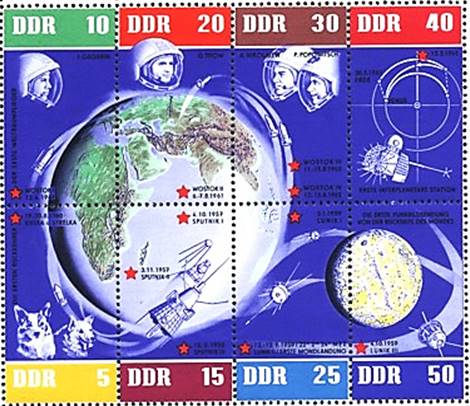 Souvenir sheet of stamps from East-Germany, showing Bjelka&Strjelka in the lower left corner. This one is remarkable in giving the two space dogs almost the same level of attention as the cosmonauts.

The NASA Hubble Telescope made this beautiful picture of a cluster of stars, NGC 6441. It is located in our …

The less people have to say, the more they talk. Therefore I prefer so much to listen to music, rather …

A recent study shows that “Women Have Better Sex Under Socialism: And Other Arguments for Economic Independence“.  Very true, I …

I ones had a real extraordinary adventure in Sardinia, which might tell you a bid about its people. We went …

It is just a 45 pages manuscript, that will probably be condensed to 8 pages in print in the journal. …

Today, DB railway passengers in Germany buy more product from Kvuzat Yavne to show solidarity with people in #Israel amidst …

Already some years ago, after my own first episodes of writing a blog, I tried to understand what makes a …

Sitting in a crowded train with a space-taking, unpleasant woman on the seat next to me. Is she just stupid …

Tonight I went to the famous Habima theater. Its the oldest theater in Israel, but interestingly it is located in …

Since 5 hours now, a huge fire gormandizes its way through the Notre Dame cathedral in Paris. And with each …